The Eagles front office has been under a lot of scrutinies for their lack of additions to the roster midseason. While some of the blame is warranted, Howie Roseman and company were right to stand pat on some of the players that became available. Let’s take a look at some of the moves that the Eagles didn’t make this season:

In light of Ezekiel Elliott’s new deal, Gordon started the year holding out for a better contract. The Eagles reportedly offered Jordan Howard and a swap of mid-round picks for Gordon’s services. However, the Chargers would’ve had to eat some of Gordon’s salary to make the deal work and they were less than interested in that proposal. Prior to this season, Gordon was the only back in the league with more than 10 scrimmage TDs in the last 3 seasons. When Gordon returned in Week 5, he rushed for 612 yards and 8 TDs for the year behind an abysmal offensive line. While still a dynamic back in his own right, the emergence of Miles Sanders (and Boston Scott in recent weeks) has the Eagles in good hands at the position for the foreseeable future. I firmly believe if the Eagles truly wanted a bell-cow back, they would’ve just gone after Le’Veon Bell in the offseason. 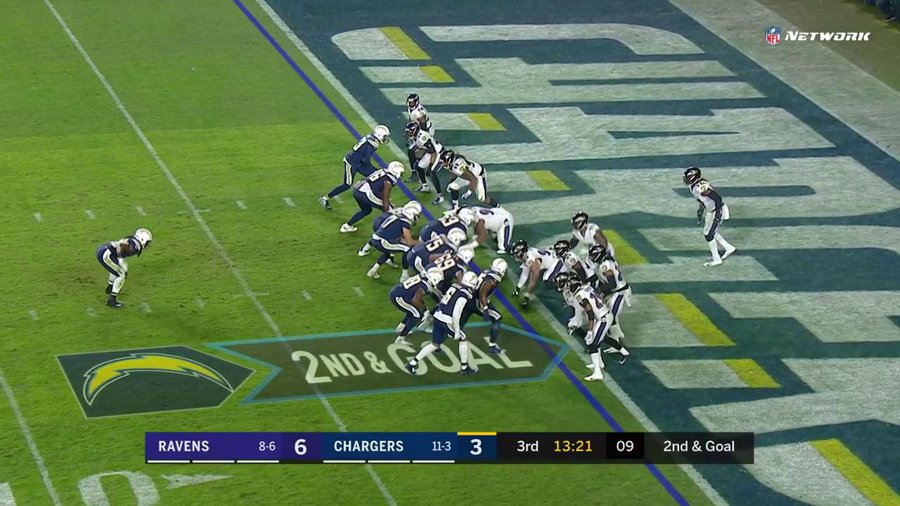 The 23-year-old breakout safety wanted out of Miami early in the season and even had Philadelphia as his favorite destination prior to being drafted. Fitzpatrick was traded to the Steelers after two weeks in exchange for a first and fifth-round pick in 2020, and a 2021 sixth-round pick. The first-round pick for Miami will now be the #18 pick in the draft. Fitzpatrick is under contract until 2023 and with Malcolm Jenkins not getting any younger, he would’ve been a welcome addition to the defense. He can play any position in the secondary and his versatility would’ve fit like a glove in Jim Schwartz’s scheme. Since joining Pittsburgh, Fitzpatrick has recorded 57 tackles, 1 forced fumble, 2 recoveries, 5 INTs, 9 passes defended & 2 TDs. Well worth the first-round pick. 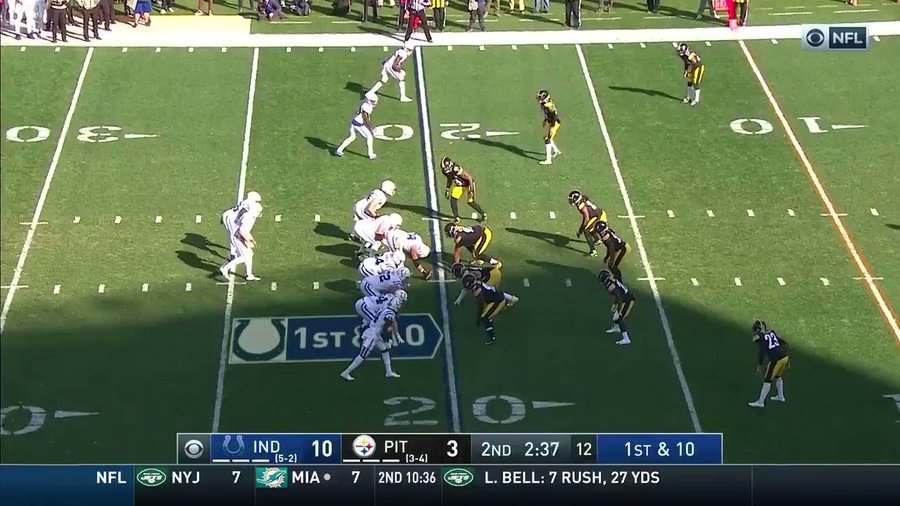 I think it goes without saying that most Eagles fans would’ve sold the farm to get Ramsey in Philly. Arguably the best corner in football at 25 years old, Ramsey became disgruntled with the Jaguars’ front office and demanded a trade. After almost a month, Ramsey was finally dealt to the Rams for 2 first-round picks and a fourth. The Eagles reportedly offered a first and second to acquire Ramsey’s services. Howie wasn’t interested in matching that offer and it turns out it was for the better. Since joining LA, Ramsey has recorded 33 tackles, just one interception and one forced fumble on a Rams squad that has now missed the playoffs. I was probably in the minority here, but I didn’t think any other corner in this scheme would’ve produced much more than what Darby/Mills/Douglas already gave us. Howie proved that it was more beneficial to hold on to resources with Sidney Jones & Cre’von LeBlanc returning from injuries down the stretch. However, it would’ve been nice to lock up a proven Pro Bowl corner for years to come.

Seattle acquiring Clowney for pennies is a tough pill to swallow. The Seahawks only gave up marginal linebackers Barkevious Mingo & Jacob Martin along with a third-round pick for the stout pass rusher. Clowney refused to sign his franchise tender or attend training camp this summer and had plenty of interest in coming to Philadelphia. With Michael Bennett being traded in the offseason and Chris Long retiring, many thought the Eagles front office would proactively look to fill the void. The Eagles were certainly in the mix, but in the end, Howie elected to put his faith in young defensive ends Derek Barnett & Josh Sweat. In fairness, Sweat has been a welcome surprise this season when called upon and even has more sacks than Clowney this year. In QB hits and pressures, however, Clowney dominates. He’s an absolute terror on defense and the Eagles will see that first hand this Sunday in the Wildcard round. 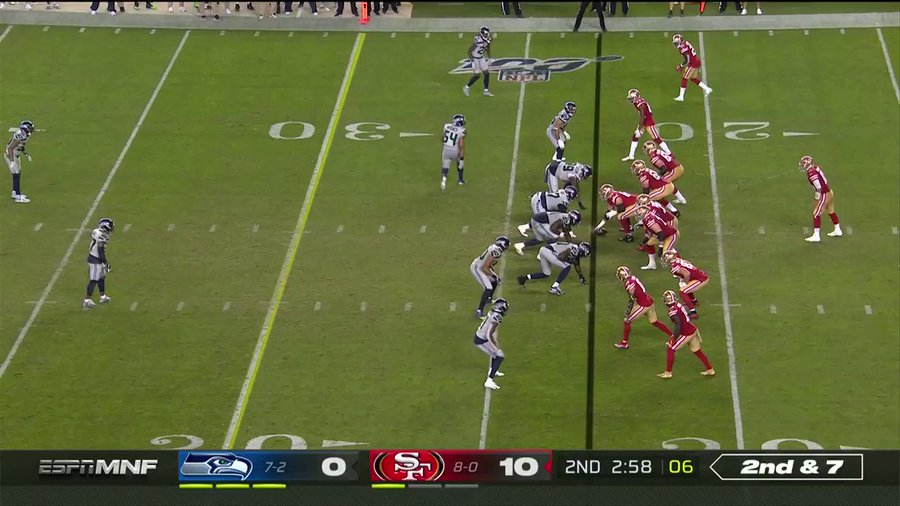 The troubled Josh Gordon is always a sensitive topic. Gordon had been dealing with a bone bruise since Week 6 and New England eventually placed him on IR leading to his release. With the Eagles WR position being completely decimated by injuries, it seemed like a no brainer to take a flyer on Gordon. Sure there were concerns, but the possible reward of having a reliable receiver for Carson Wentz seemed well worth the risk. Gordon then proceeded to be passed up by 28 other teams on waivers and claimed by Seattle. He showed flashes with his new team catching 7 passes for 139 yards in 5 games. The inevitable then occurred as Gordon was suspended indefinitely from the NFL for yet again using both performance-enhancing substances and substances of abuse. Howie knew what he was doing when he didn’t entertain the thought of Josh Gordon in Philadelphia. We can only hope that Gordon gets the help he needs as it’s things like this that are bigger than the game. 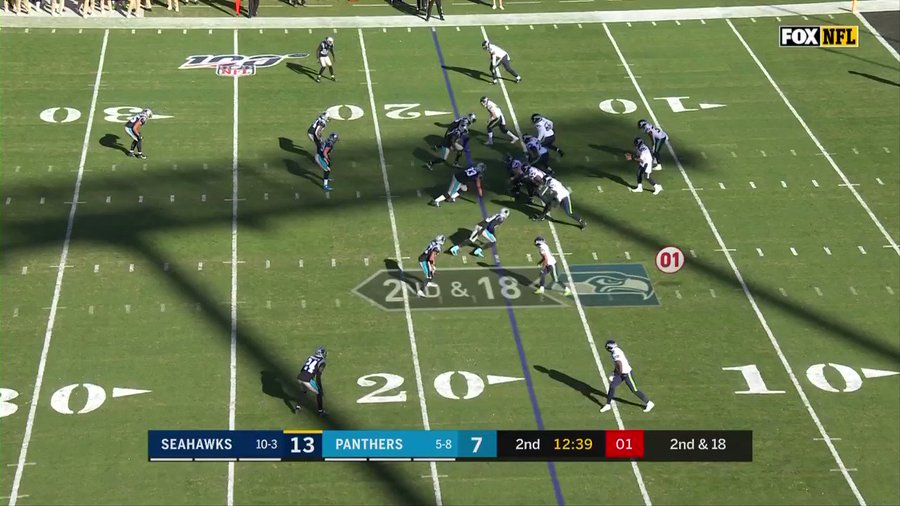 With DeSean Jackson being down for the most part since Week 1, bringing in another 32-year-old receiver didn’t seem too wise. The 49ers traded a third and fourth-round pick in exchange for the two-time Pro Bowl WR and a fifth, and he’s proven to be a stellar addition for Jimmy Garoppolo and company. Since joining San Francisco, Sanders has 36 receptions for 502 yards and 3 TDs. That currently leads all Eagles receivers on the roster. Even more noteworthy, he’s played every game this season. I understand that the team is already one of the older clubs in the league but Sanders could’ve been utilized in a depleted Eagles offense.

The Not So Curious Case of Ben ...

Sixers Should Take A Look At Tyler ...

Victor Williams is the host and producer of The Philly Pod and one of the co-founders of The Liberty Line. Well known for his social media presence and unique takes on the landscape of Philadelphia sports, Victor takes pride in engaging with the fanbase in ways not too often seen from today's sports personalities. He also provides Eagles coverage for Fox Sports Radio: The Gambler 102.5 FM.